It's awesome that Mr. Anderson is allowing students to use a technology tool that they have mastered to accomplish a task that Skitch was used for.  More awesome is that the student decided Snapchat and PicCollage could be used for educational purposes.

I asked the student to demonstrate how the she accomplished the required task.

As with everything, the bad of using Snapchat can always occur.

George Couros pointed out in his TIES 2015 Keynote on Tuesday a time when he gave a hashtag out to high school students while he was presenting.  I wish I could find the exact Tweets, but I can't at this moment.  I can share the summary of the story.  Three students immediately used the hashtag to display their displeasure with George's words while they were sitting and listening.  Of course, their language was graphic.  However, one Tweet by as student was noticed by George during the speech that was EXTREMELY positive!  George spoke up to the crowed asking where/who the student was that posted the positive comment.  George THANKED the student and told him how much he appreciated the positive comment.  The student was a "larger than life" football player.  Once George acknowledged the positive tweet many, many other students jumped on board the positive Tweeting bandwagon.

Sure, something could have gone wrong with the student using Snapchat, but it didn't.  If it did, it would be addressed.  Now, the student feels empowered and invested in this process which allows her to "show what she knows."

Let's hope that our schools and the educators involved can be more comfortable allowing creation and productivity to have a personal touch!  Eventually, the innovation and creation will be rewarded.
Posted by Clay Reisler at 1:13 PM 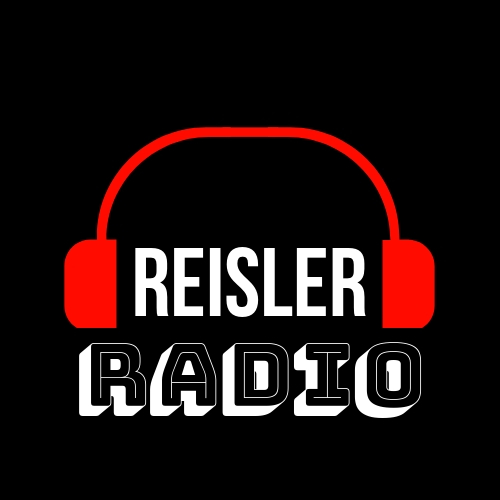 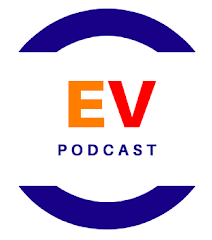